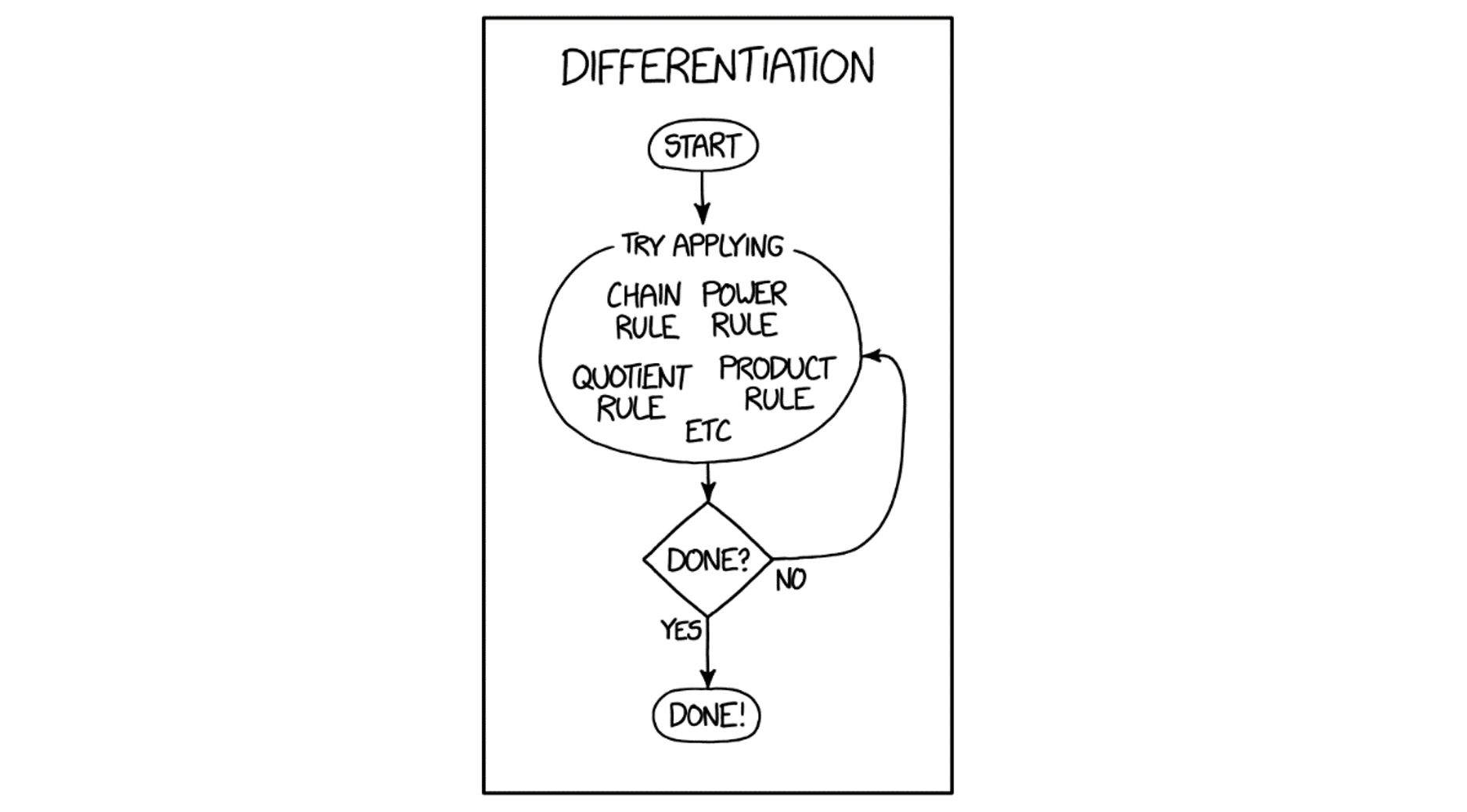 In this blog post, we introduce the technique of automatic differentiation and its use in Bayesian modeling

It is one of the major reasons behind the success of training deep neural networks with multiple hidden layers. It also plays an important role in modern Bayesian statistical methods that use gradient information for learning. Differentiable programming is a recent umbrella term for the various AD techniques and use cases.

Despite its impact in training machine learning models, automatic differentiation is not often covered in machine learning courses and textbooks beyond a mention. The aim of this post is to shed some light on this topic.

Automatic differentiation in a nutshell

Automatic differentiation is one of the key tools behind the wide adoption of numerous machine learning methods where gradient information is used for training the model. Notably, AD is used for instance in the Tensorflow and PyTorch libraries for training deep neural networks via the backpropagation algorithm.

A key benefit of AD is that it frees the user of the machine learning methods from providing possibly cumbersome derivatives of the loss function or log posteriors, thereby enabling the training of various and custom machine learning models at scale.

Before explaining further what AD involves, let’s briefly elucidate what is not usually regarded as AD.

Even though AD evaluates derivatives numerically, it is not the same as numerical differentiation via finite difference

Nor is AD meant to be symbolic differentiation where one obtains the exact mathematical expression of the derivative which can lead to an expression swell. That said, some libraries like Tensorflow and Theano/Aesara implement symbolic AD under the hood.

So, what then is normally considered AD?

Simply put, AD is an algorithmic approach to apply the chain rule of differentiation at elementary operation level, storing the values of intermediate steps in memory. One can distinguish two main modes of AD, depending on whether derivatives a computed in a `forward´ or a `backward´ manner when applying the chain rule. These modes are usually called forward-mode AD and reverse-mode AD, respectively.

Both the forward-mode and the reverse-mode rely on the fact that all numerical computations involve compositions of a finite number of elementary operations. These include the arithmetic operations (summation, subtraction, multiplication, and division) and e.g. applying the exponential, logarithm or trigonometric functions. The derivatives of such operations are known. Combining these derivatives via the chain rule then yields the desired total derivative.

Forward-mode AD is probably the simpler mode to understand. To be concrete in our description, we consider the evaluation of the derivatives of the two-variable function.

The computation of the value of the function can be illustrated by an evaluation trace (also referred to as a Wengert list) of the elementary operations comprising the function, shown in Figure 1 and the left-hand side of Figure 2.

Which can be computed using the chain rule of differentiation which propagates the derivative trace forward (hence the name of the mode), shown in the right-hand side of Figure 2.  Importantly, the derivatives are evaluating during the forward sweep, simultaneously to the variable values.

The second main mode of AD seems more complex than the forward mode, but it turns out to be often more useful and efficient in practical settings. In fact, the famous backpropagation algorithm used in training deep neural networks is basically application of reverse-mode AD. In addition, probabilistic programming languages such as Stan and PyMC use the reverse-mode of AD in Bayesian inference.

The difference is now that derivatives are not computed during the forward sweep. Instead, derivatives are computed by applying the chain rule in a `backwards´ manner, starting from the final result:

The sampling in HMC is based on emulating Hamiltonian dynamics in classical mechanics for a fictitious particle with certain position and momentum. Here position represents the random variable of interest (e.g., model parameters, for which we wish to compute posteriors) while momentum is an auxiliary Gaussian random variable to aid the sampling.

Since HMC requires the gradient of the log posterior, this also explains why HMC is only applicable for computing posterior distributions of continuous random variables.

While HMC(-NUTS) seems like a complicated way to sample the posterior, it actually turns out to be extremely efficient and fast in practice due to Hamiltonian dynamics being able to avoid random walk behavior displayed by some other MCMC techniques.

Besides HMC, automatic differentiation can be used in variational inference (VI). The idea of VI is to approximate the complex posterior probability of interest with a simpler one from a family of trial distributions called the variational family.

The unknown parameters of the simpler variational distribution are obtained via maximizing the evidence lower bound (ELBO), which thus turns Bayesian inference into an(stochastic) optimization problem.

Automatic differentiation variational inference (ADVI) is a recent method aiming for automating variational inference at scale by performing much of the technicalities of VI fully under the hood. One of the key techniques in ADVI is applying automatic differentiation to compute the gradient of the ELBO used in the stochastic gradient-ascent optimization.

Although many deep learning libraries and probabilistic programming languages take care of gradient computation under the hood, it is sometimes useful to know how to use these libraries for automatic differentiation. If not useful, it’s at least fun and educational.

At Sellforte, we use both HMC-NUTS and ADVI as implemented in the probabilistic programming language Stan. Gradient computations for these algorithms are powered by the Stan Math Library which provides an efficient tool to perform reverse-mode AD using C++.

In practice, Stan takes care of computing required derivatives without user intervention. However, it is possible to compute partial derivatives and gradients using the Stan Math Library with just a few lines of C++ code.

Although not necessary from a coding perspective, we define the target function by adding the individual summands one by one for added clarity.

Another popular PPL for Bayesian inference, PyMC, relies on Aesara (a fork of the Theano library) for (symbolic) reverse-mode automatic differentiation. PyMC is a popular alternative to Stan especially for Python users, which is why we give a PyMC-relevant example here.

Like with the Stan Math Library, with Aesara it is also possible to compute the gradient of our example function with just a few lines of code, this time in Python, as shown in Figure 5. For further information on Aesara, we refer to the official documentation.

Most notably, deep learning can be seen as a manifestation of this paradigm, as indicated by deep learning pioneer Yann LeCun in 2018. However, gradient-based Bayesian methods such as HMC(-NUTS) and ADVI can also be considered differentiable programming approaches due to the central role of automatic differentiation in them. Differentiable programming thus highlights the similarities between different machine learning methods by bringing gradient-based learning to the forefront.

In this blog, we gave a brief introduction to automatic differentiation. This technique is prominently used in deep learning and modern Bayesian inference methods as implemented in various PPLs.

Although the used libraries do much of the magic under the hood, it is educational to be aware of the tricks of the trade that make the training of modern machine learning possible at scale.

Automatic differentiation is a huge topic and here we were only able to scratch the surface of the very basics. Nevertheless, knowing the basics of AD is useful in the long and slow journey of learning machine learning and understanding the wider context of new frameworks such as differentiable programming.